Once upon a time, there was an angel who wanted to help people who only believed in luck and so did not work to get what they wanted. The angel decided to leave a luxurious life in heaven and give up all superpowers. He was reborn as a little prince who wanted to prove that people could do anything if they are determined and worked hard enough. 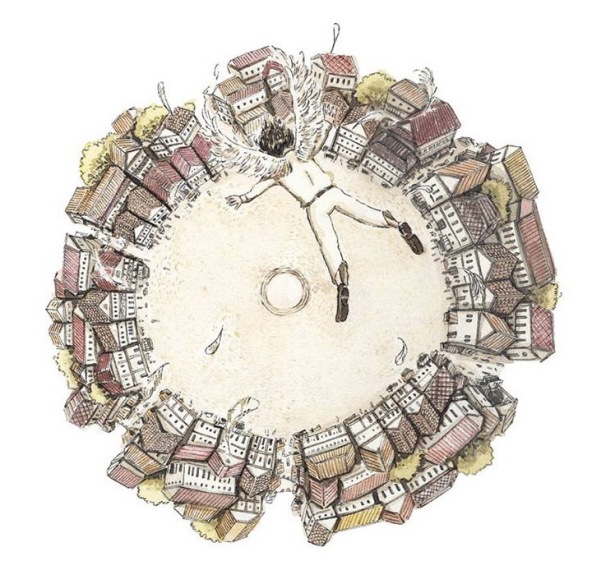 The little prince started his job by learning to draw. He had never drawn before, so it took him quite some time to develop his drawing skills. A year later he could draw beautiful pictures as he intended.

The prince was a little sad. So, he started to play and compose music—which he thought would reach a wider audience. He dedicated his time to practicing, and so he was able to make beautiful music.

Unfortunately, the people still did not recognize the prince’s effort. They believed the prince was talented at all kinds of art. The prince, therefore, turned to sport—sailing. He again practiced hard until he became a skillful sailor.

When the people learned the prince had become good at sailing, they believed the prince was destined to be good at sports, too. They totally ignored the fact that the prince put much effort into practicing.

The people’s strong belief in luck and destiny blinded them to the prince’s intention to show everyone the value of hard work and determination. The prince wanted to show the people that they were capable of doing anything, if they tried hard enough. When the prince felt his effort was wasted, he wanted to challenge himself doing something supernatural, so the people would learn the power of hard work and determination. 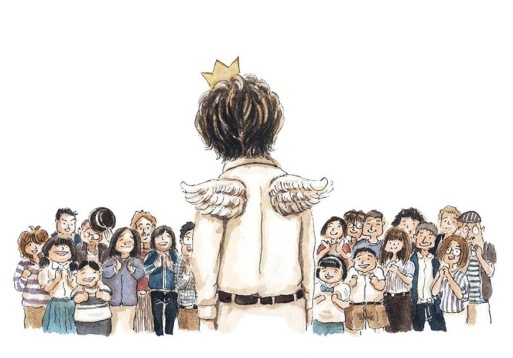 The prince spent months thinking about this. Since the town often suffered droughts and the prince thought if he could control the rain, the people would learn that his skills and abilities did not just happen by luck.

The prince then studied science textbooks—especially practical ones so, he could achieve his goal. He experimented with different techniques to control the rain for many years. He tried to build a plane to spray chemicals on the clouds to make rain. Eventually, he succeeded and announced to his people he would go against nature by controlling the rain and making the rain in the driest, hottest season; on the condition that, if successful, the people must believe it came from his effort, and not from any superpowers. 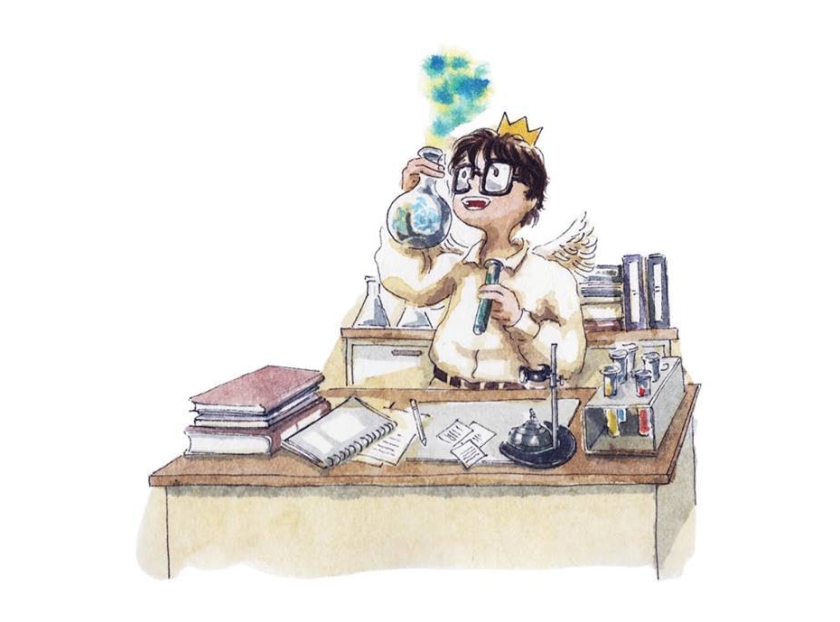 The people mocked him because no one thought it was possible to control the rain. However, shortly after the prince flew his plane to the clouds, it started raining. At first, the people thought it was coincidental, so the prince did it again, until the people believed the prince did make the rain.  People then realized hard work and determination could bring about success and that success is not determined by luck or destiny.

The prince was happy he could make his people have faith in hard work. When the prince became King, He continued to be a role model for His people. He gave them opportunities to help develop the country during His reign. With His support, the people collaborated and used their skills and expertise in developing the country. They had more faith in themselves and learned to be self-reliant. 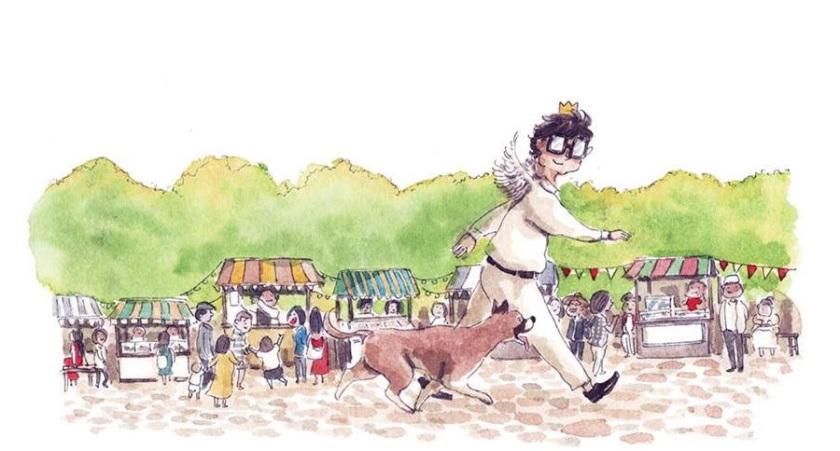 And now the time has come for Him to return to heaven, where He belongs. His people are sad but ready to take care of themselves and the country because He taught them an important lesson. 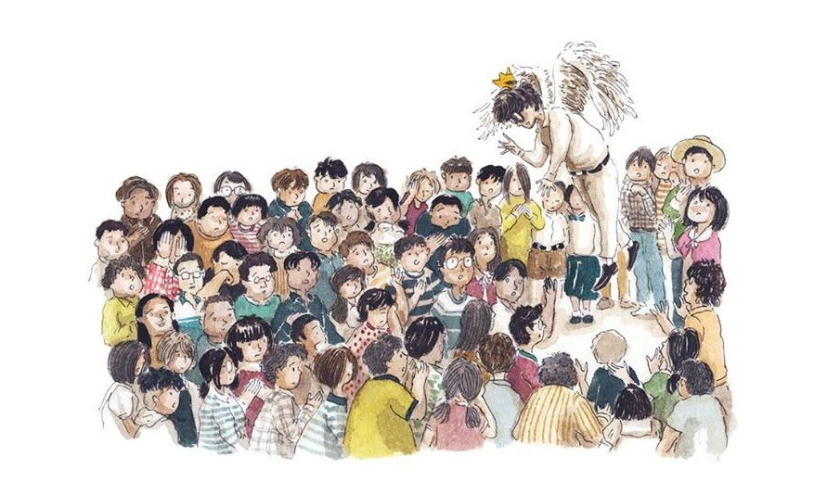 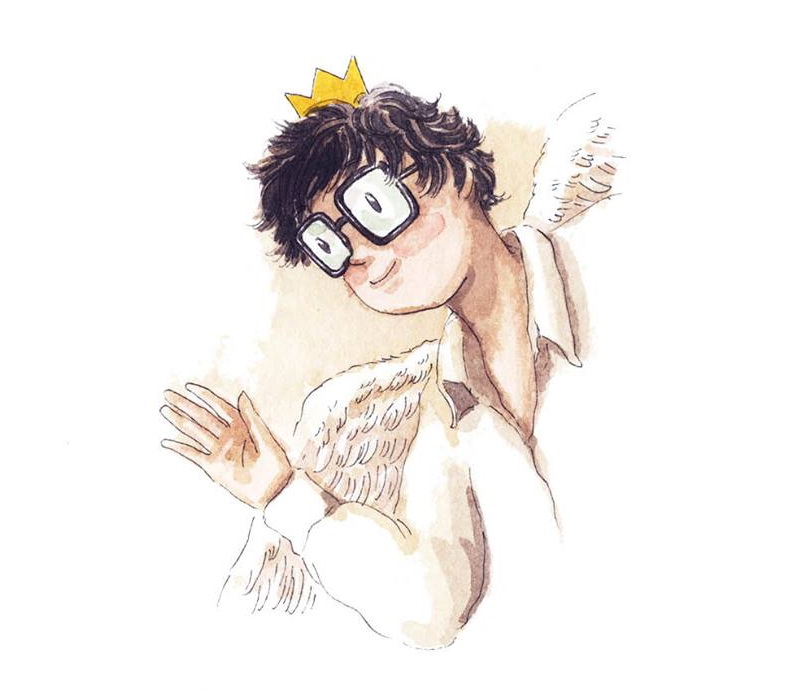 His name is King Bhumibol Adulyadej, the beloved King of the Thai people. 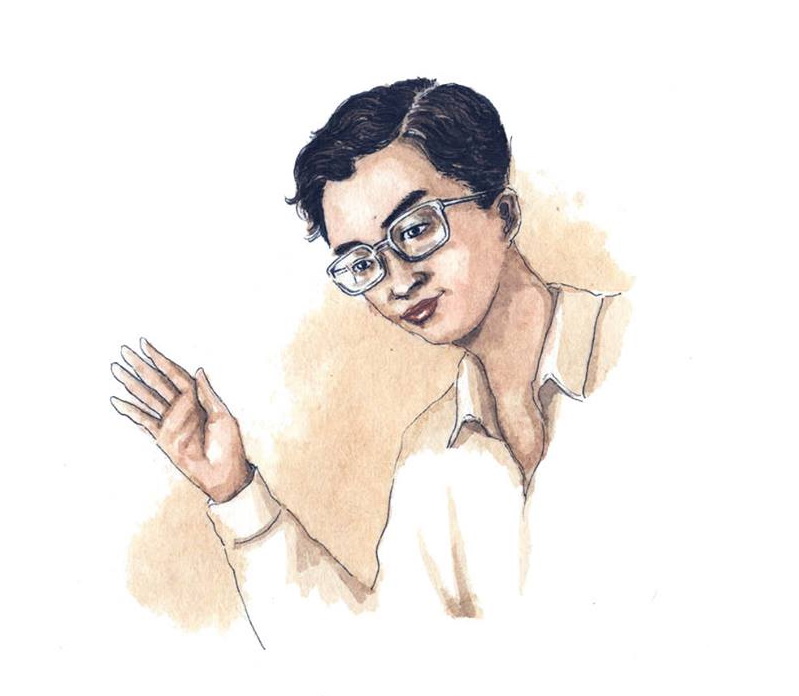 I am a writer and storyteller in Thailand. I wrote 416 stories in 17 year. welcome to my lovely world. View All Posts

This site uses Akismet to reduce spam. Learn how your comment data is processed.